The game console now doesn’t enjoy as much popularity as the gaming computer, but they are still finding their customer and “perfectly” managing their task. It is known that there are two main competitors in the market that produce consoles. The PlayStation 3 gaming console, although somewhat lost its importance after the release of the fourth version, can still be useful to players with unimaginable games. Here are the best retro video games you can play on your PS3. You can also play it on your Retro Gaming Console (watch it working). 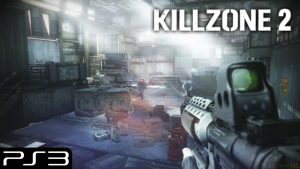 Killzone 2 is extremely well made and it was upgraded from the original game. It is a fun first-person shooters game in a unique world that feels real. Killzone 2 has all of the Killzone features that you would expect. The best thing about this retro game is all of the surprises you get while playing it. While the main characters are interesting and this game perfectly showcases what a PS3 can do. Play it on your Retro Gaming Console. 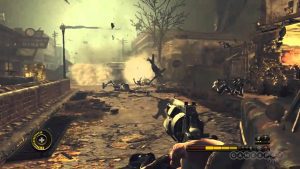 Resistance 3 is the best out of all the Resistance retro games. It provides health packs in the era of rampant automatically regenerating health for shooters is only one of the features this game has. This game has a fantastic story that dives deeper into the personal struggles of its characters than the previous games. Resistance 2 also has the reliably charming and compelling selection of weapons and gadgets that insomniac games are s well known for. When you put all of those features together in one of the most fascinating worlds, you get one of the PS3 best games. Play it on your Retro Gaming Console. 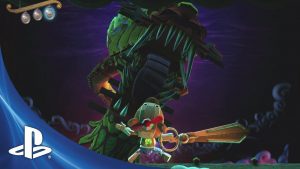 If you like your platforms to be pleasant and charismatic then this is the best game for you. It is one of the best examples of a fun game. The entire game is presented as a cute community theater play. The great thing is that it still effectively controls like a platformer. Fans of the little big planet will feel right at home with the somewhat floatier gameplay that Puppeteer provides. 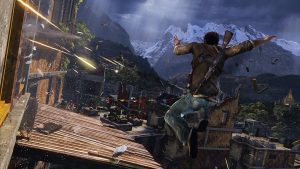 Uncharted games are some of the best that you could get to play on the PS3. Uncharted 2 is a masterpiece. The designers of this game got everything right in this game. From the graphics to the characters. The level design is what makes this retro game such a great game to play. Play it on your Retro Gaming Console. 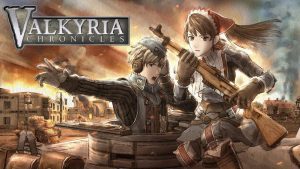 Valkyria Chronicles is a third-person strategy game. It happens in mostly real-time, although you do have action points. This game provides certain amounts of movement and tactics that you can do.  What makes this retro video game even more enjoyable to play are the amazing graphics and a killer story. If you like dark kinds of games then this one is perfect for you. This game only came out on PS3. Play it on your Retro Gaming Console. 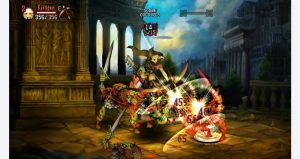 Dragon’s Crown is another amazing retro game you can play on your PS3. It gives an arcadey beat’em up. It might remind you of the old Shadows of Mystara, which is a Dungeons and Dragons arcade game that recently came out on Xbox Live. The graphics are beautiful as it is Vanillaware. This retro video game is well designed and has a lot of different levels that make it challenging and fun to play. This is an endless game you can keep playing for a long time. 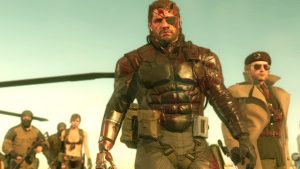 This is one of the best Metal Gear Solid games. It was launched for the PS3 in the early times. The best thing about this game is that it does all of the gameplay elements of stealth well. You are put out in the forest, but you are also playing in the city. There is a lot of variety in the level design in this retro video game. The characters and the story is mind-blowing. There is an albino monkey, laughing octopus boss, vampire, and so much more. This game has a lot of clips in it which made it fun to follow the storyline. My favorite game that I play on my Retro Gaming Console. 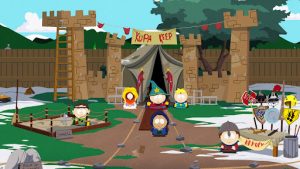 This is one of the games that will make you laugh. It is very funny and witty. The storyline of this game makes fun of Skyrim throughout the whole game. The sound effects are on another level. One of the best things about this retro game is that it feels like it is a South Park episode from the beginning to the end. South Park The Stick Of Truth has an ending that is worth playing for. The combat is that classic turn-based combat that is well received by game players all around the world. 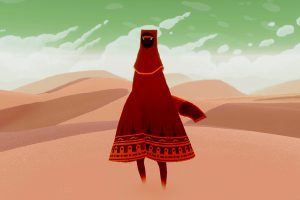 This retro game provides an amazing experience while playing it. It is one of the games you just sit down and let it absorb you into the new world. While playing this retro game it almost feels like you are going on your life’s journey. There is a big desert and the ruins that give special effect to the game. You meet strangers along the way that made this game plot very interesting. There is an audio commentary in this game where developers are talking about how in the very beginning you were born and you go through the time of discovery. This game also has a dark period and heavy struggle the main character needs to go through and then you have the end. The Journey is a well-rounded PS3 game. A lot of players loved the music in this game. The way it managed multiplayer is astonishing. While you can’t speak in this game, it does pair you with random people through the PlayStation network. You talk with each other with chirps and this makes it more fun to play. My favorite game that I play on my Retro Gaming Console. 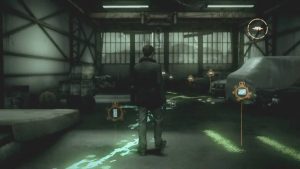 This game is similar to Indigo Prophecy and adventure games like that one. Heavy Rain is a murder mystery game. The graphics are beautiful, crisp, and detailed.  In the beginning, you start as a guy that does mundane things like brushing his teeth, taking a shower, playing with his kids. That is to get you in the mindset of the events happening in the game. The events soon get deep and dark. The intensity of this retro game makes it enjoyable to play. It is a classic murder mystery. You don’t know who did it throughout most of the game which makes it intense. You are playing four different characters including the main character. As you are controlling the main character who lost his son, he has lapses of memory. That is interesting when you are playing the game because you are not sure if your character is guilty or not.  You also play as a reporter, detective, and other characters. Play it on your Retro Gaming Console.